Layton & Southard is a law firm with decades of experience in a variety of legal fields such as estate planning, real estate, business law, family law, criminal defense, and personal injury litigation. We have the experience to represent our clients in a broad range of cases. 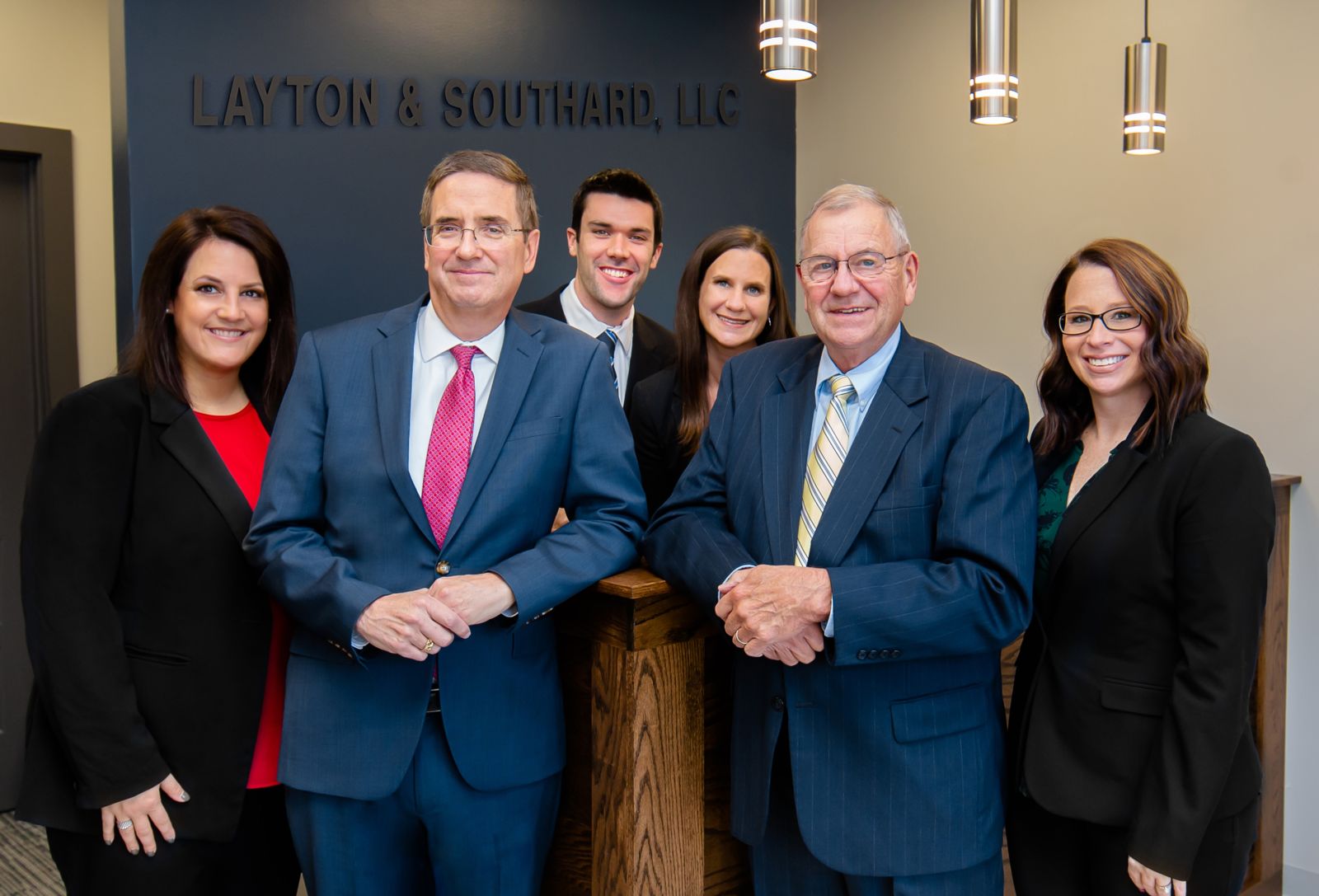 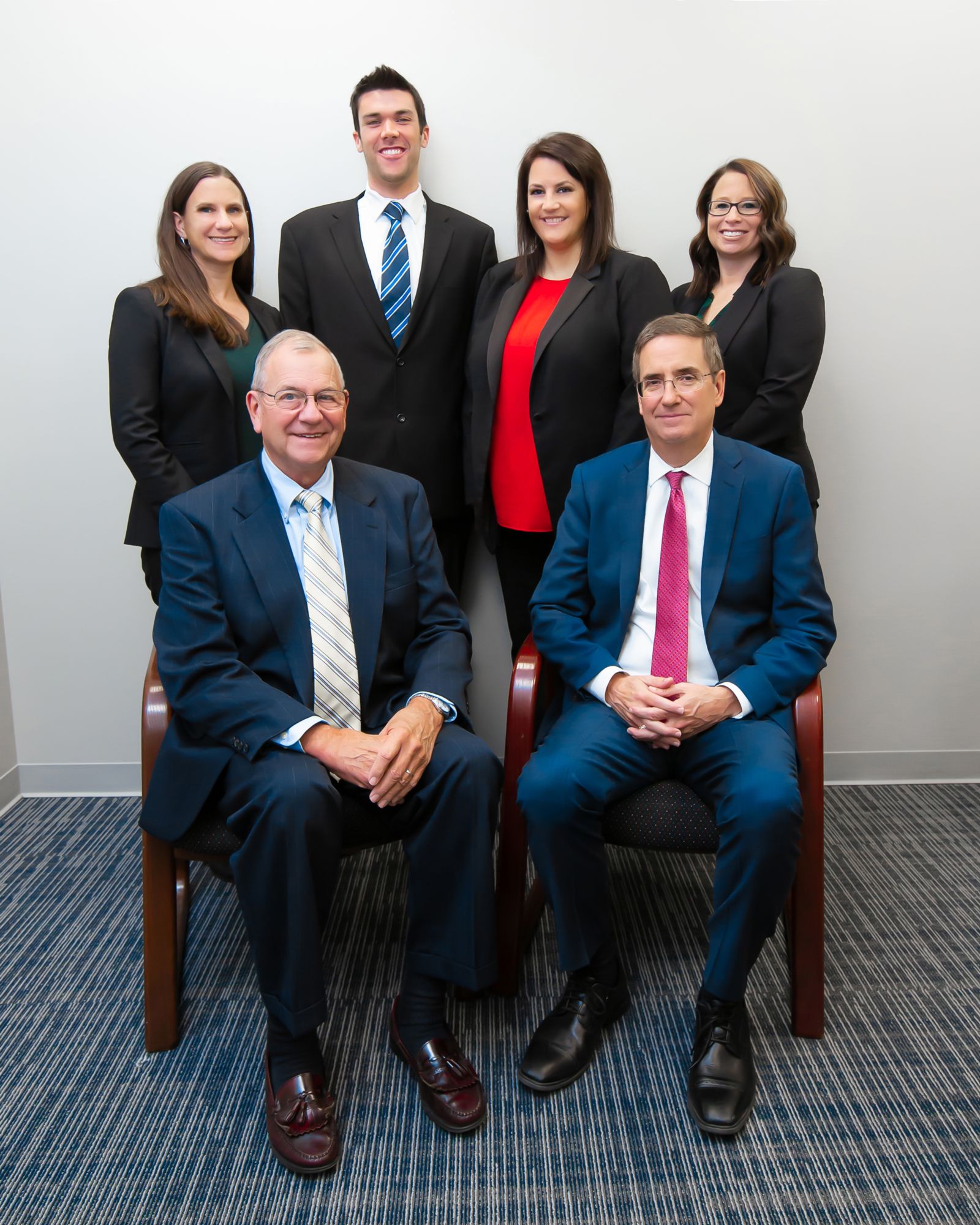 Mr. Southard began his practice in Cape Girardeau in 1992 with the Spradling & Spradling firm, where he remained until joining Layton in 2006.

Get the Help You Need to Protect Your Legal Rights

From our Cape Girardeau and Perryville offices, we serve clients throughout Southeast Missouri and Southern Illinois. Contact us today for assistance.