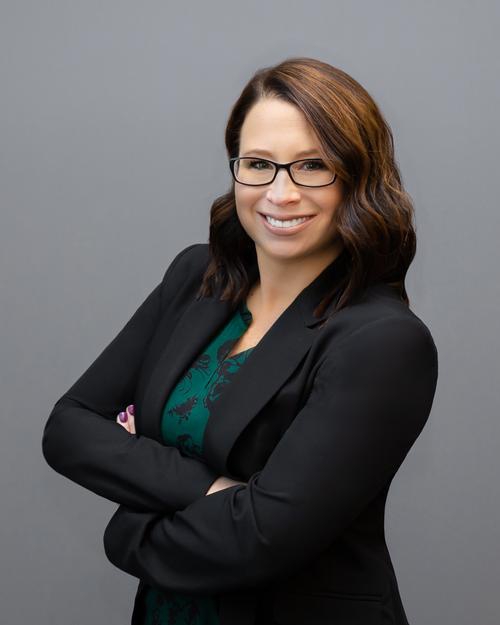 practiced law in the St. Louis area for seven years. Ms. Surratt is licensed to practice in both Missouri and Illinois as well as in the federal courts in both states. She has successfully tried both civil and criminal cases to judges and juries, ranging from disputes concerning guardianship of children and elderly persons to highly contested child custody disputes in civil practice and from minor misdemeanor cases to serious felonies in both state and federal courts in criminal practice. Ms. Surratt regularly practices in the Southeast Missouri and Southern Illinois regions. Additionally, she is admitted to practice in the U.S. District Court of Southern Illinois, U.S. District Court of Southeastern Missouri, and U.S. Court of Appeals for the Eighth Circuit.

Ms. Surratt was born in Poplar Bluff, M.O., in 1979, and she was raised in and graduated from high school in Piedmont, Mo., in 1997. She graduated from Southeast Missouri State University in 2001 with a degree in Criminal Justice. She received her Juris Doctor from Washington University School of Law in 2004 and was admitted to the Missouri Bar the same year. She was admitted to the Illinois Bar in 2007. Ms. Surratt presently lives in the Jackson, Mo., area with her son and husband.