What to Do After an Accident With a Missouri Government Vehicle

The State of Missouri employs tens of thousands of people, many of whom operate government-owned vehicles at work. If an employee of the state injures you on the road, you might be entitled to significant compensation through an insurance claim or personal injury lawsuit. However, your legal recovery could face unexpected hurdles if you do not consult an experienced attorney. 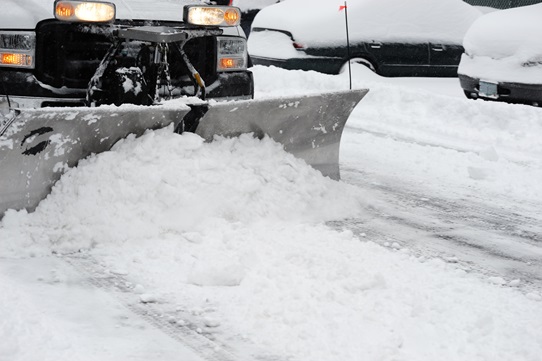 Missouri employs an estimated 145,000 people and contracts with dozens of companies. On-duty employees often operate vehicles such as the following:

While school buses and snowplows might be less likely to cause accidents than privately owned and operated vehicles, government employees still make mistakes—and when they do, the consequences can be catastrophic.

If you are injured in a collision that was the fault of another motorist, you could file a claim for compensation with their insurance company. If their policy does not have adequate coverage or an adjuster is unwilling to negotiate in good faith, you could typically initiate a personal injury lawsuit. However, claims against the government are restricted by a legal doctrine called “sovereign immunity.” Under the sovereign immunity doctrine, citizens cannot sue the state for injuries incurred in the course of a government worker’s ordinary duties.

Despite the restrictions imposed by the sovereign immunity doctrine, the Missouri Torts Claims Act provides an important exception: when ordinary people are injured in automobile accidents involving government-owned or operated vehicles, they may still file a lawsuit to recover damages.

The Statute of Limitations for Missouri Government Car Crash Injuries

Missouri has a 5-year statute of limitations for most personal injury claims. But claims against the government are subject to a markedly shorter statute of limitations. In general, any lawsuit filed against the State of Missouri must be initiated within 90 days of the accident. If you wait too long to begin your claim, your case could be automatically dismissed by the court, and you will not be eligible to receive compensation.