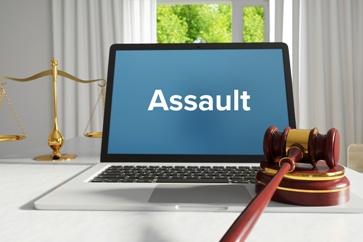 Because it is considered a violent crime, an assault conviction can result in long-lasting consequences on your career, your family, your future, and your freedom. It doesn’t matter if you are innocent, if you acted in self-defense, or if you have a very good explanation; if you don’t hire a skilled defense attorney, it’s all the same to the judge. If you are facing assault charges in Missouri, contact the criminal defense attorneys at Layton & Southard as soon as possible after your arrest. We will start fighting for you immediately.

Levels of Assault in Missouri

Assault is a violent crime, so a conviction of even a 4th-degree offense can jeopardize your future. With a skilled defender representing you, your chances of a dismissal or a reduction in charges are greatly increased. Whatever the circumstances of your arrest, our team will investigate every possible defense as we build a strong case. Understanding the charges you face is a key step towards a positive outcome. In Missouri, there are four degrees of assault, with 4th degree being the least serious. We explain what each degree means and what the possible penalties are.

Assault in the 4th Degree

Even though you might not think your actions were criminal, the police could see it differently. Do not assume that you can talk your way out of an assault charge just because you didn’t actually hit the victim. If you are convicted, you face up to one year in the county jail and a fine of up to $1000. Contact an attorney as soon as you can.

Assault in the 3rd Degree

If you are accused of actually causing physical harm to another person, you will be charged with 3rd-degree assault. This is a Class E felony and carries a penalty of up to four years in jail and a fine of up to $10,000. If the victim of the assault is a law enforcement officer, other public servant, disabled, or elderly, the charge will be upgraded to a Class D felony, which is punishable by up to seven years in jail.

Assault in the 2nd Degree

As the assault becomes more violent, the penalties become more severe. A 2nd-degree assault is one in which the accused did one or more of the following:

Second-degree assault is a Class D felony unless the victim is a public servant or vulnerable citizen, in which case it is a Class B felony, punishable a minimum of five years and a maximum of 15 years in prison.

Assault in the 1st Degree

First-degree assault is a step down from homicide and is the most serious assault charge you can face. If you are suspected of attempting to kill another person or knowingly causing serious physical harm to another person, you will be charged with assault in the 1st degree and face up to 15 years in prison as a Class B felony. If the victim is a law enforcement officer, other public servant, disabled, or elderly, the charge is upgraded to a Class A felony, punishable by up to 30 years in prison. 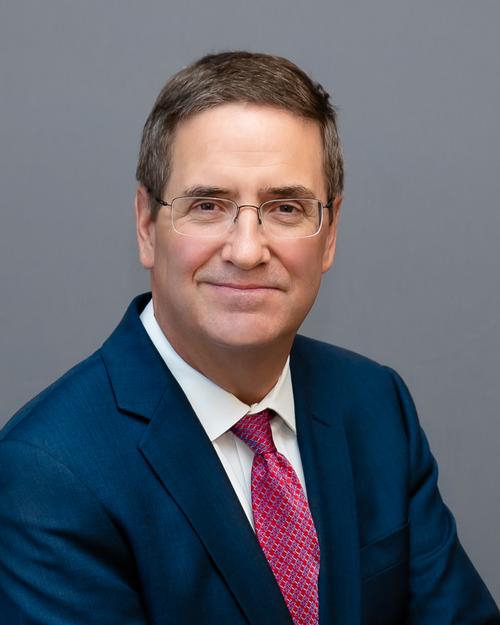