What You Can Recover After Filing a Missouri Car Accident Claim 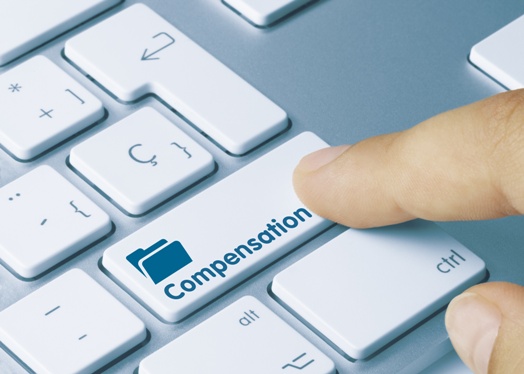 If you have been injured in a car accident that was not your fault, you should not be forced to pay for your recovery alone. While the insurance company for the at-fault driver might offer money to help with medical bills, their offer may not be sufficient to cover the cost of treatment or lost wages. Instead of accepting a low-ball settlement, a Missouri car crash lawyer can help you recover more money in damages.

The Different Types of Damages After a Car Accident

People who have been injured in a car accident may claim compensation in several different ways. Oftentimes, the other motorist’s insurance company will offer a settlement. However, insurance companies work for a profit, so their proposal may not be big enough to cover the cost of medical treatment or rehabilitation. A car crash attorney can help negotiate with the insurance company—and if that does not work, then they can file a lawsuit and take the case to court.

Injured motorists can file a claim for compensation if they have suffered:

How Damages Are Calculated After a Car Accident

Missouri does not have a cap on the number of damages an injured party—or a deceased person’s surviving relatives—may receive.

However, the state may adjust an individual’s award depending on the circumstances of their accident. Missouri is a “pure comparative fault” state, which means that it may reduce an injured motorist’s damages if their own misconduct or negligence contributed to an accident.

For example, if someone gets hit by a drunk driver while texting, a court may decide the injured party was 20% at fault. The drunk driver was responsible for the crash, but the accident may have been avoided if the plaintiff had not been using their cell phone. When someone is found to be partially at fault, then their award will be reduced by the same amount they were at fault.

However, anyone seeking to file a lawsuit and claim damages will have to demonstrate that the other motorist was negligent, at fault, or partially at fault.

If you've been injured in a car accident, you need to speak with an experienced car accident attorney as soon as possible. Please contact us online or call our Cape Girardeau office directly at 573.335.3359 to schedule your free consultation.