Do I need an attorney after I was rear-ended and suffered injuries? 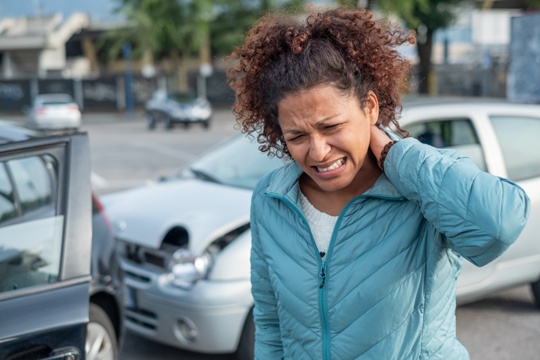 While rear-end crashes rarely result in death, they are also among the most common accidents occurring on Missouri roadways. Just because they are common, however, that does not mean they cannot cause serious injuries.

If you have been hit from behind by a negligent or reckless driver and have suffered serious injuries, you may need to file a personal injury lawsuit to recover what you lost.

Deciding Whether You Need an Attorney

In a rear-end collision, fault usually lies with the driver who crashed into the car in front of them. Drivers who are hit from behind often assume that the other driver’s fault is clear and that a personal injury lawsuit will be an open-and-shut case.

However, this could not be further from the truth. You will still have to demonstrate that the other motorist was at fault. Even if the evidence seems obvious, the negligent driver or their insurance company may be able to cast doubt on your claims.

In order to get the evidence you need, you will have to gather evidence such as the following:

After gathering your evidence, you will also need to calculate the sum of your damages. This can be a complex undertaking, especially if you need to claim lost income or non-economic damages, such as pain and suffering, trauma, or disfigurement.

Personal injury attorneys know the court’s standards and expectations. An experienced lawyer will not only help you build a compelling case but will take the totality of evidence to get you the largest settlement possible.

However, you should not delay your claim: Missouri, like every state in the nation, has a statute of limitations that governs personal injury claims. If you wait too long, a court could dismiss your lawsuit, leaving you without fair compensation.